The Malibu coastline teems with life in the kelp forests, rocky reefs and sandy ocean floor. To sustain the vibrant marine communities statewide under the pressure of human activities, California maintains a network of Marine Protected Areas (MPAs) along the California coast.

Participate in the stewardship of our marine resources by respecting the rules of these special areas and educating your neighbors. 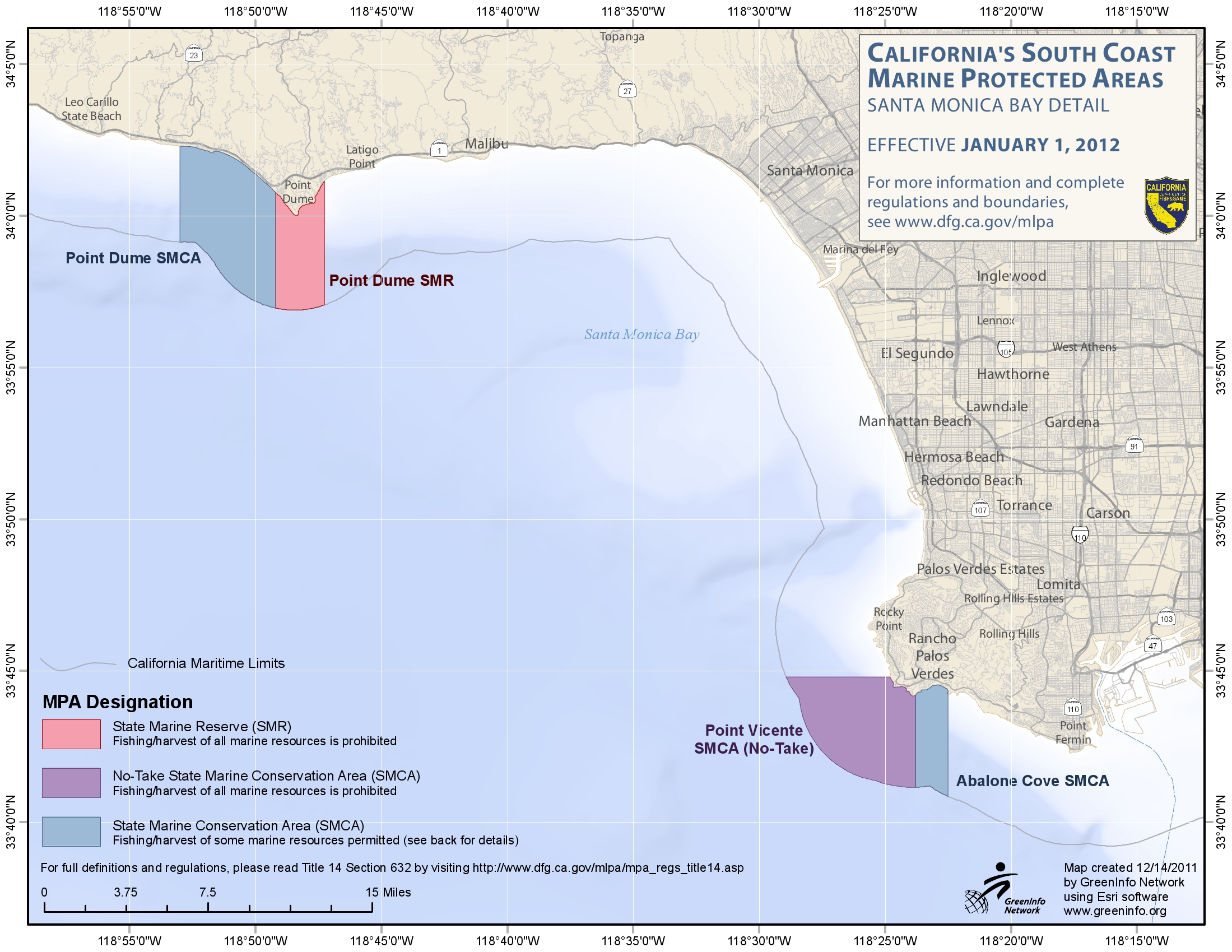 In This Section…
Copyright Resource Conservation District of the Santa Monica Mountains . 2023 - All Rights Reserved. Site Designed by Persechini
Back To Top