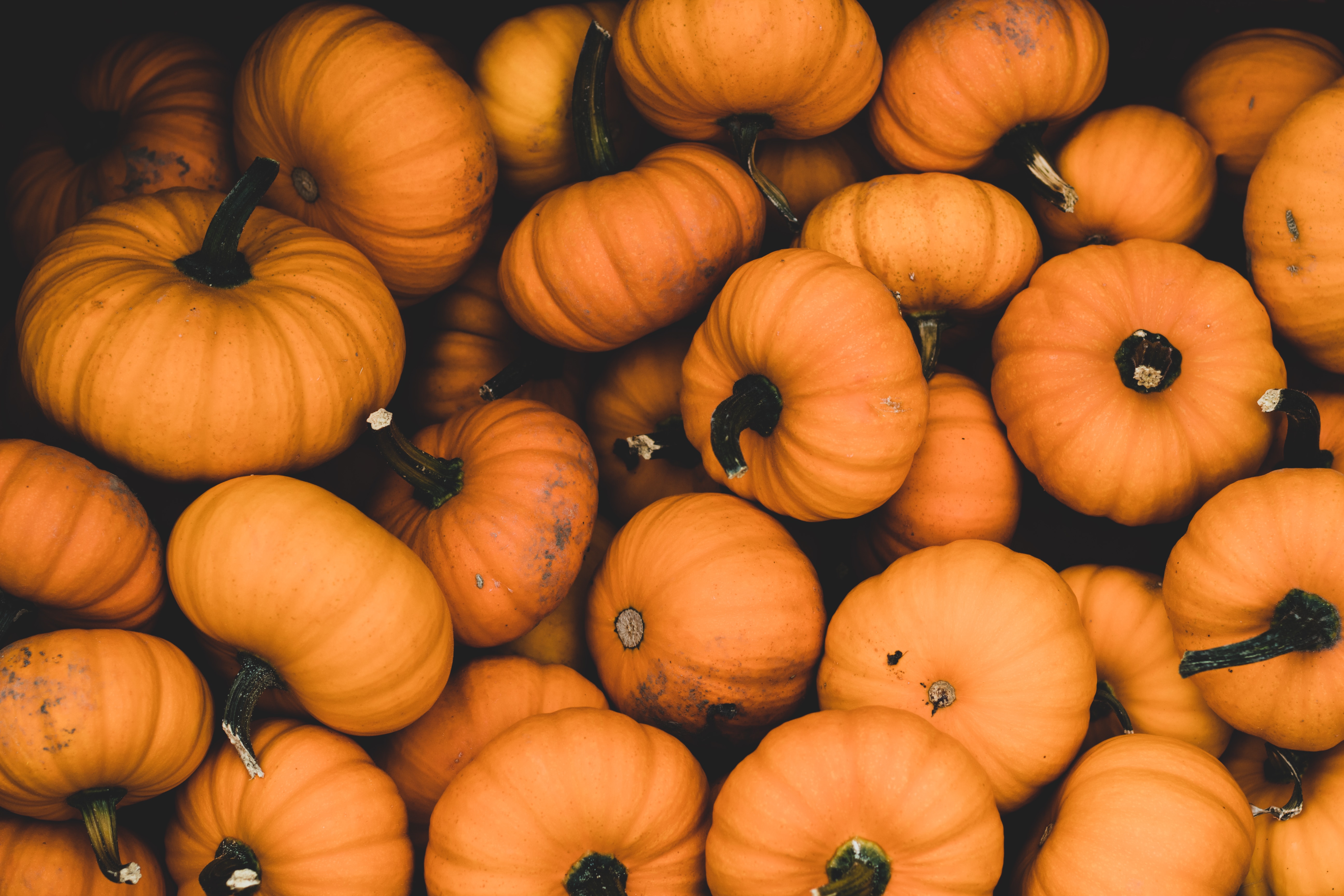 We are officially enjoying the fall season in the Santa Monica Mountains! The night air is crisp, farmers markets are full, and morning mists are rolling in more frequently.  In many parts of North America, October and November mark the end of the harvest season; the last of the cool-season crops are currently being gathered, fields are being put to rest for the year, and those who eat with the seasons are stocking up for the winter. Here in the Santa Monicas – and much of California – we are lucky to have a four-season harvest. We can enjoy local fresh produce year-round, if we choose!

Just What is A Plate-Print?

Think of last night’s meal. Hopefully it was good!! Mine was fish chowder…yum. But, where did all this food come from before it landed on your plate? If it was the grocery store, how much fuel and energy were used to produce the food, package it, and transport it to the store? How much water was used to grow and process the food on your plate? How were the workers along the “food chain” treated – did they get fair wages and working conditions? What about the animals (if your dish contained animal products) – were they treated ethically?  Altogether, the answers to these questions make up your “plate-print,” or “foodprint.” Your meal, and where the ingredients of that meal are sourced, make an impact to the environment and others’ lives, both human and non-human. Here are just a few examples:

The average food product in the United States travels 5,120 miles before it reaches the grocery store – in fact, the typical American meal contains ingredients from at least five countries outside the US!  This translates into the consumption of a lot of fossil fuels – and a lot of carbon in our atmosphere. According to the Bay area group CUESA, we put 10 kcal of fossil fuel energy into every 1 kcal of energy we get as food.

The impacts of increased carbon in our atmosphere can be felt here in the Santa Monicas by both people and the other living organisms we share this landscape with. I live near the coast – even 6 years ago, my 95-year-old house did fine with no air conditioning. Now, we are investing in a variety of energy-efficiency measures in an effort to keep our inside climate below 80°F in the summer. Climate science backs up my – and probably your – observations. According to the Los Angeles Region 4th Climate Change Assessment Report, since 1896, the top five warmest years in the LA region have been 2012, 2014, 2015, 2016, and 2017.

And, while some of us are still putting together the pieces after the Woolsey Fire of Nov 2019, a new study has directly linked California’s recent hotter and drier weather to increased wildfires [caveat: this study focused on northern California forests]. Climate forecasts also predict wetter wet years, which could mean a build up of vegetation. This vegetation will then become fuel during the next drier dry year, leading to increased fires or increased fire vigor.

Water has always been in short supply in Southern California – and LA region climate predictions indicate the supply may get even shorter in the Los Angeles region. Believe it or not, the average person consumes 923 gallons of “virtual” water in food per day!! Virtual water is the water involved in raising or growing, processing, and packaging our food – basically, all of the water needed to produce the food on our plate. In addition, water sources near conventional farms can become polluted by pathogens, high nutrient levels, and other pollutants if best management practices are not followed correctly.

Our native fish have been suffering as well – in 2017, after five years of drought, there were fewer than 50 endangered steelhead trout in our coastal creeks. Luckily, their numbers have recovered slightly – we (the RCDSMM) now estimate about 200 individuals spend time in our Santa Monica streams. In 2008, however, the population numbered about 325 individuals ☹.

Food is a basic need for all of us – a need most of us now depend on others to help us fulfill. We have become, in many ways, even more interconnected – or interdependent – as a society than we were in the past, when every front or back yard had its own Victory garden or milking cow. Yet, even in the United States, those who grow that food for us are still denied basic labor protections such as overtime pay, in addition to facing health and safety risks from pesticide poisoning, heat exposure, injuries, and respiratory illnesses.

These three matters just break the surface – they are a crumb on your plate of sustainability, so to speak. Each could be explored in much more depth – and we haven’t even touched on issues like animal welfare; environmental justice and environmental issues in some of the countries we import from; food insecurity and the role of industrial agriculture; food waste and packaging; and other topics I am probably neglecting to mention! Many of the links in this blog lead to informative websites that contain much more information than I can cover in a few hundred words.

One Last Thing – Ourselves

There is one last important piece to our plate print – OUR HEALTH. Without well-being, we cannot function sustainably. Many of our conventionally raised fruits and vegetables are simply not as nutritious as those raised sustainably or organically. Conventionally raised produce is, essentially, “babied.” Pesticides and herbicides are sprayed consistently so that consumers get a “perfect” fruit or vegetable for their dinner plate. Sustainably raised produce receives far less babying, and therefore produces many more phytonutrients – substances which help protect plants from fungi, bugs, and other threats. Scientists have been discovering that these phytonutrients are beneficial for us as well. More phytonutrients, and less residual chemicals – a win-win for our bodies when it comes to sustainably raised produce.

In addition, for the most part, the fresher the produce, the more nutrients it will have retained. By the time many fruits and vegetables have traveled thousands of miles – and possibly several days to a week – from harvest, they have lost much of their nutritive value, according to Eating on the Wild Side author Jo Robinson.

There are so many ways to reduce our plate-print, it is going to take another post to cover them in any depth. But, here is a teaser: Buy Local! Grow Something Yummy!  Keep Learning! And Get Involved!

Stay tuned next month for more information and local connections to keep that plate-print lean and keep Living Lightly in our Mountains!

Copyright Resource Conservation District of the Santa Monica Mountains . 2023 - All Rights Reserved. Site Designed by Persechini
Back To Top